Simona Barbera - Daphne Cneorum. Something there needs to thrive

The city is the playground both for Courir les Rues (Running the Streets) and for Jan Kopp, associate artist for La Criée’s 2013–2014 season.
He and Sophie Kaplan have come up with Les Horizons, a group show featuring a very mixed bag of eleven artists whose work – films, photographs, paintings, sculptures, drawings and installations – involves the idea of a re-enchantment of the city together with the urban space as a locus for political, social and/or aesthetic conflict…
Continua a leggere 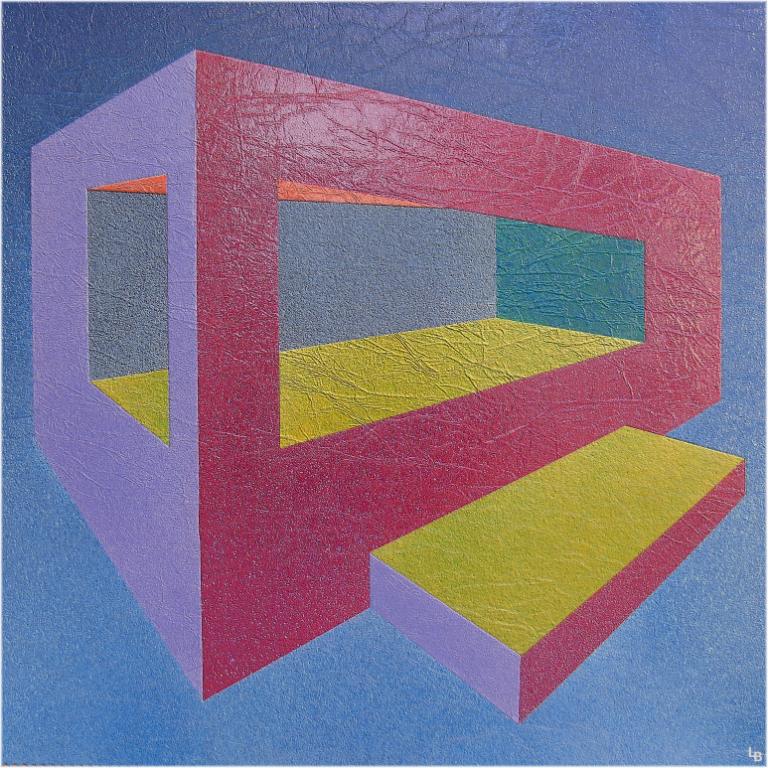 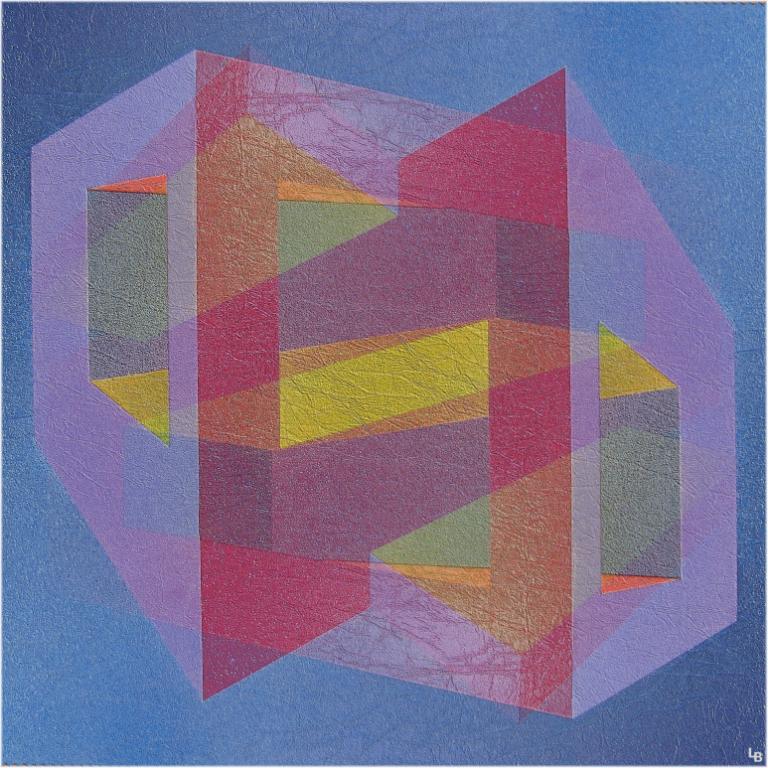